Tournament system depends from the number of teams. Each team will play a minimum five (5) matches. Players can only play in one team in a same age group.

Tournament will be played by the rules of FIFA. If some teams get equal scores in subgroups, the final ranking will be decided according to:

In play-offs extra time will not be played. If the game ended in a draw there will be penalties (3 penalties).

The team, who is late to the game without sufficient reason (maximum 10 minutes) or forfeits the game will automatically lose the game 0:3 and -1 point will be added to the table.

The protests must be made no later then half an hour after the match. The protests will be judged by a three-man-jury appointed by the organizers. The decisions of the jury will be final. The protest must be enclosed a deposit of 100 € which will be returned if the protest is sustained. 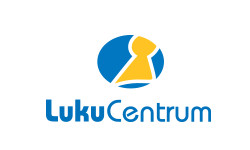 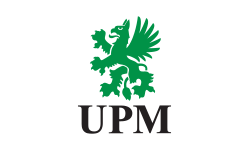 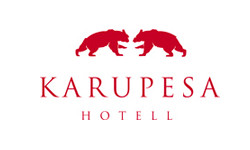 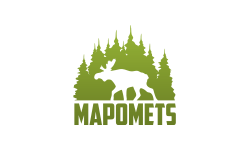 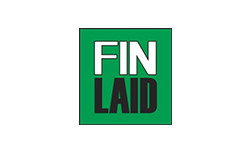 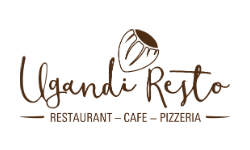 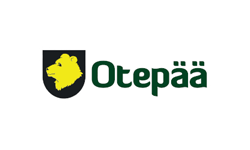 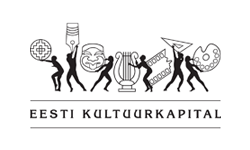 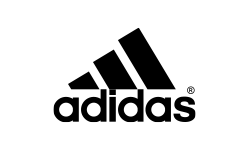 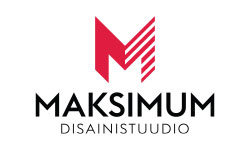