Elva Cup is played in accordance with FIFA`s rules.

During the tournament, it is not allowed for the players to play in more than one team in the same age group.

The organizer leaves itself the right to make changes in the rules of the tournament. 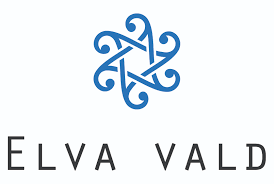 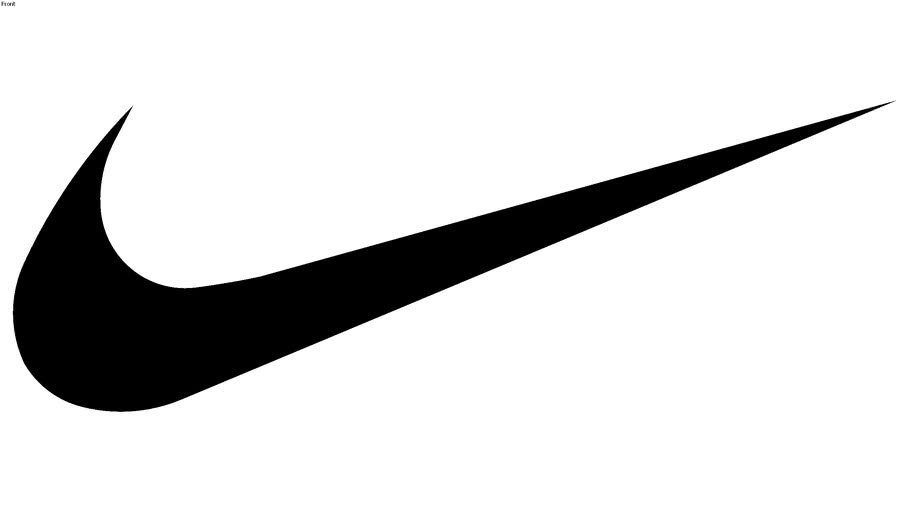 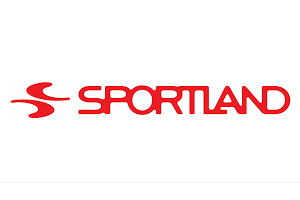 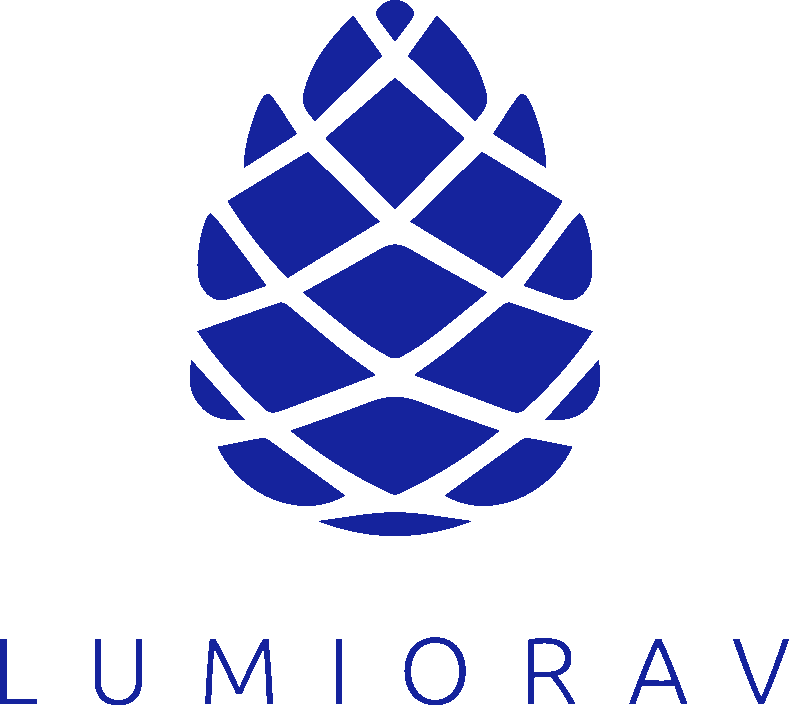 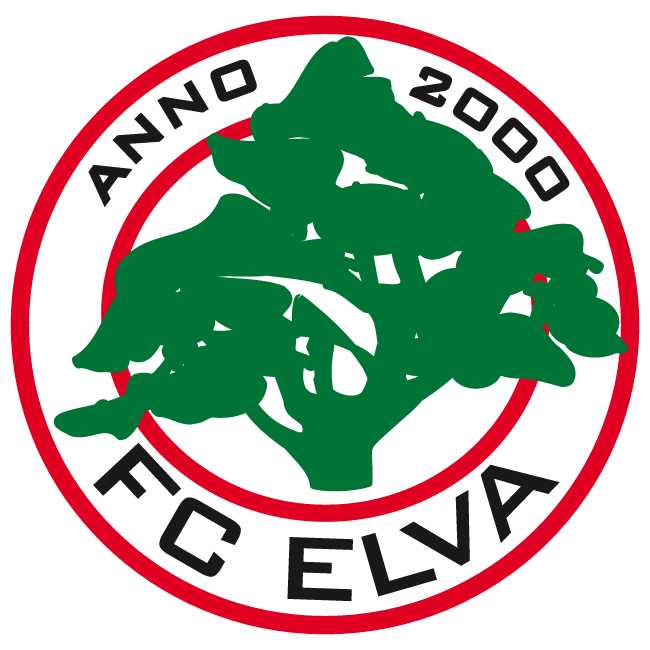