For further teams that wish to be accommodated before the tournament – please contact the organisers of the tournament (Marek Naaris, telephone: +3725216916, or e-mail: marek@fcelva.ee) if you want accommodation or catering. Together, we will find suitable solutions.

The I, II and III place teams will be awarded trophies and medals. The first three will also receive prizes from sponsors. The best striker, defender, and goalkeeper of each age group will receive special prizes. MOM prices for best player of each game of the tournament.

The participation fee must be paid a week before the beginning of the tournament, at the latest, to the bank account of MTÜ Jalgpalliklubi FC Elva at the SEB Bank (10220013577015)

Before the first match, the team must submit the organiser of the tournament the registration sheet and, if necessary, also the player’s personal identification document with photo. The teams participating in the tournament may consist of 15 players and two instructors/coaches.

In the age groups born in 2003 to 2008, 2 players who are born on 1 August of the year preceding the age group’s main year of birth or later are allowed to be registered in a team.

In order to avoid any misunderstandings, please take along your passport, ID-card, or the player’s card issued by the Estonian Football Association.

* Substitutes are allowed to be brought in throughout the match.
* A yellow card will mean that the player is removed from the match for two minutes and the player will serve the penalty on a penalty bench secluded for that purpose.
* The two-minute-penalty will end if a goal is scored against the team serving the penalty during the penalty period.
* Two yellow cards given in one match to the same player will not mean a red card.
* A red card will mean that the player is removed until the end of the match and his/her team will have to play in minority for two minutes, whereas at least five players must remain in the team. If there are less than five players, the penalty period is suspended.
* The player who has been given a red card will have to skip the next match.

* The players are allowed to leave and enter the field only across the touchline of their team’s side of the field.
* Penalty series of matches that ended with a draw in the play-off. Changing the goalkeeper before the penalty series is permitted

Matches will be played according to the FIFA rules.

Different rules for players born in 2009-2011, 2 players who are born on 1 August of the year preceding the age group’s main year of birth or later are allowed to be registered in a team. 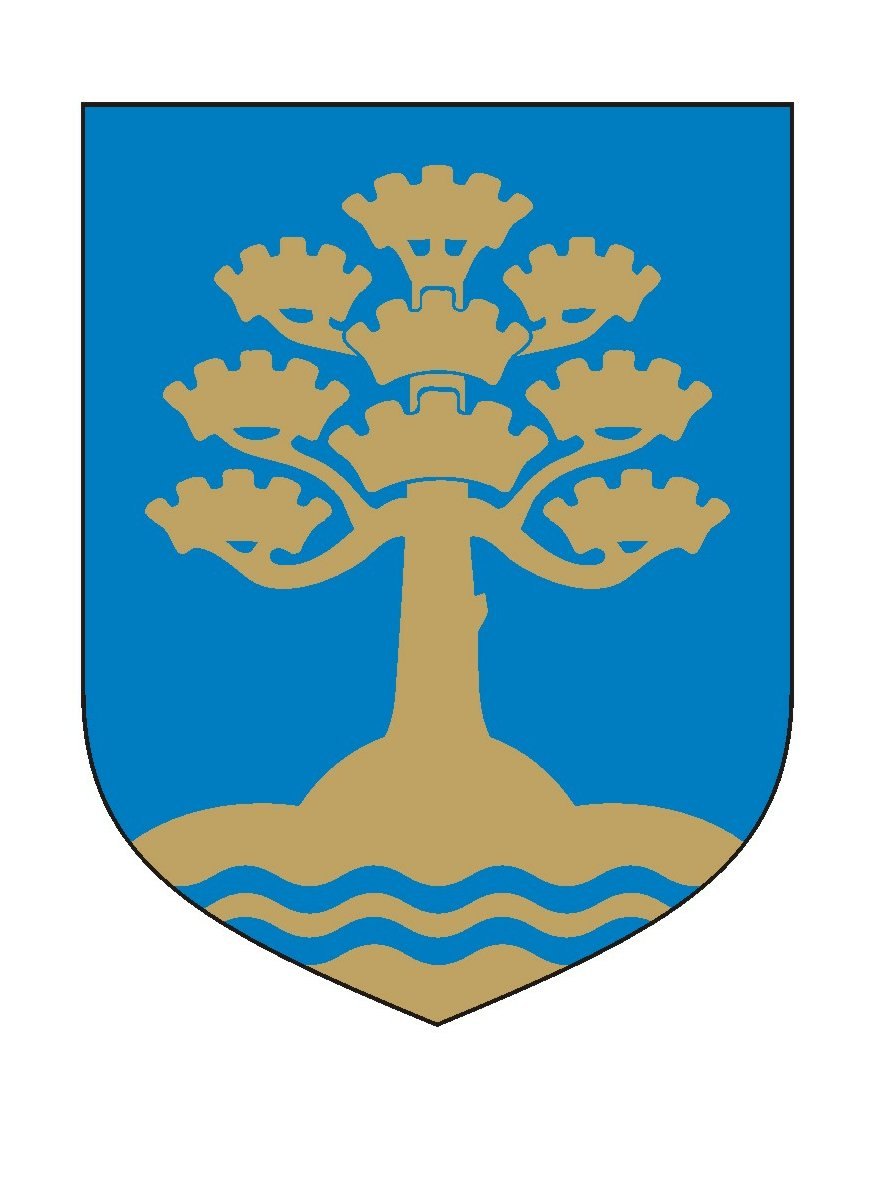