Racism has no place in football. Anyone who does not adhere to the principles of fair play will be banned from the tournament

If two or more teams have the same amount of points the order will be decided as follows:

1. Results of matches between teams involved

4. Goal difference in all group games

5. Goals scored in all groups games

6. Count of yellow and red cards

7. If everything above is equal, there will be a draw to decide. 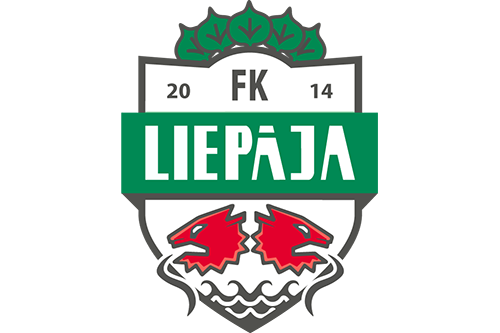 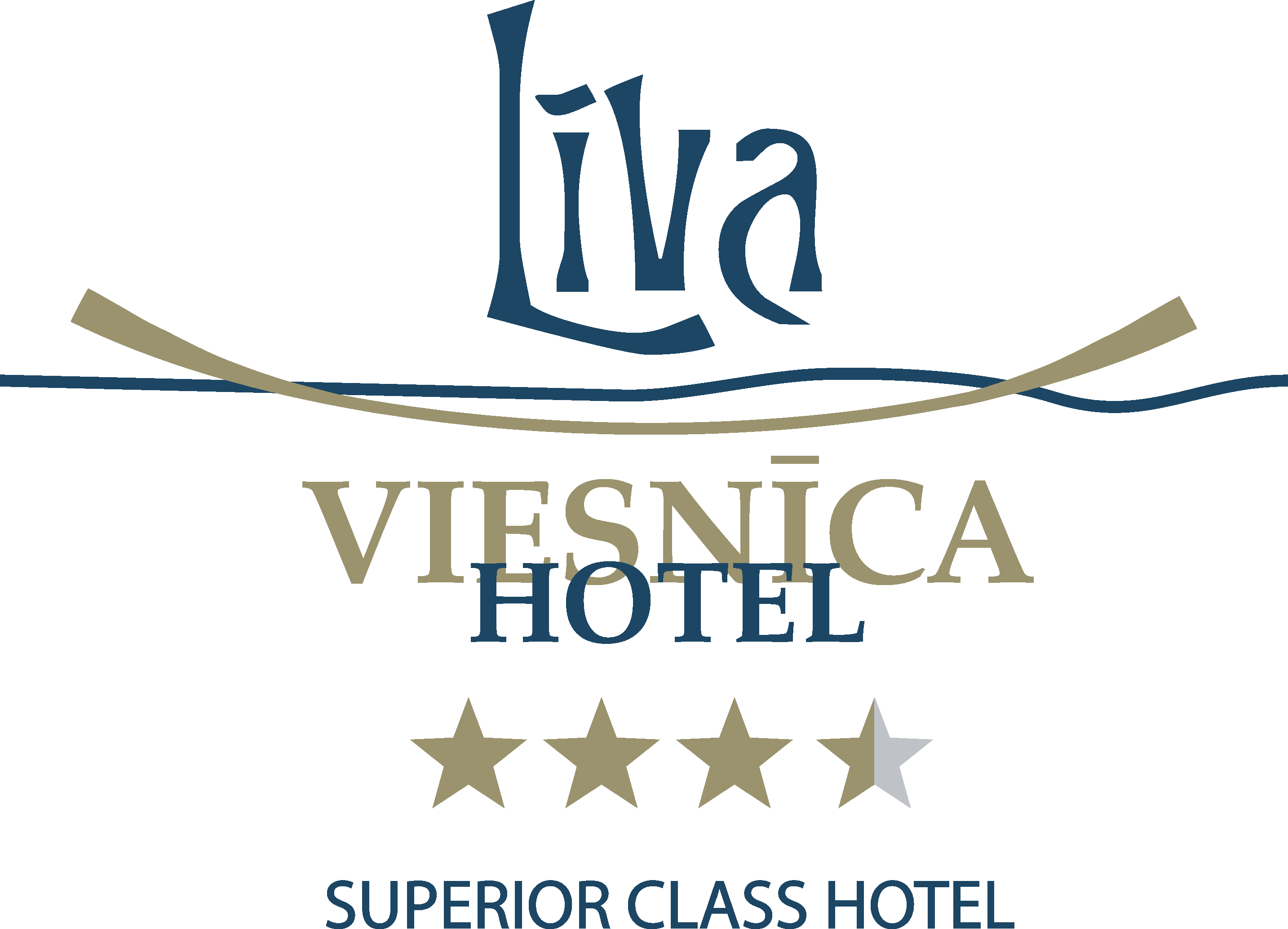 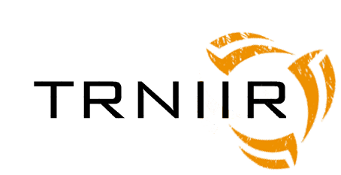