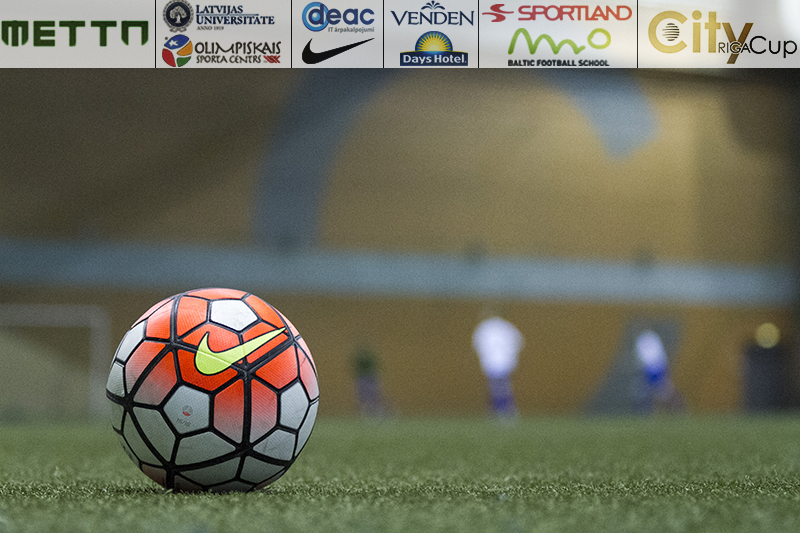 After an tense 2 days Riga City Cup U-14 tournament has come to conclussion. It is West Bromwich Albion who can now call themselves Champions as they beat Zalgirietis from Lithuania in the final match 2:1. A big role in their triumph played Morgan Rogers who stepped up when they needed it the most. He scored 4 goals in last 2 games and was afterwards named player of the tournament. At the other end Ilja Tuseev from Master Saturn got the prize for Best Goalkeeper of  the tournament. Though there were no Latvian teams in top 4, a FS Metta striker Jekabs Laguns became tournaments Best Goal Scorer with 6 goals. Alltogheter 75 goals were scored in 2 days.